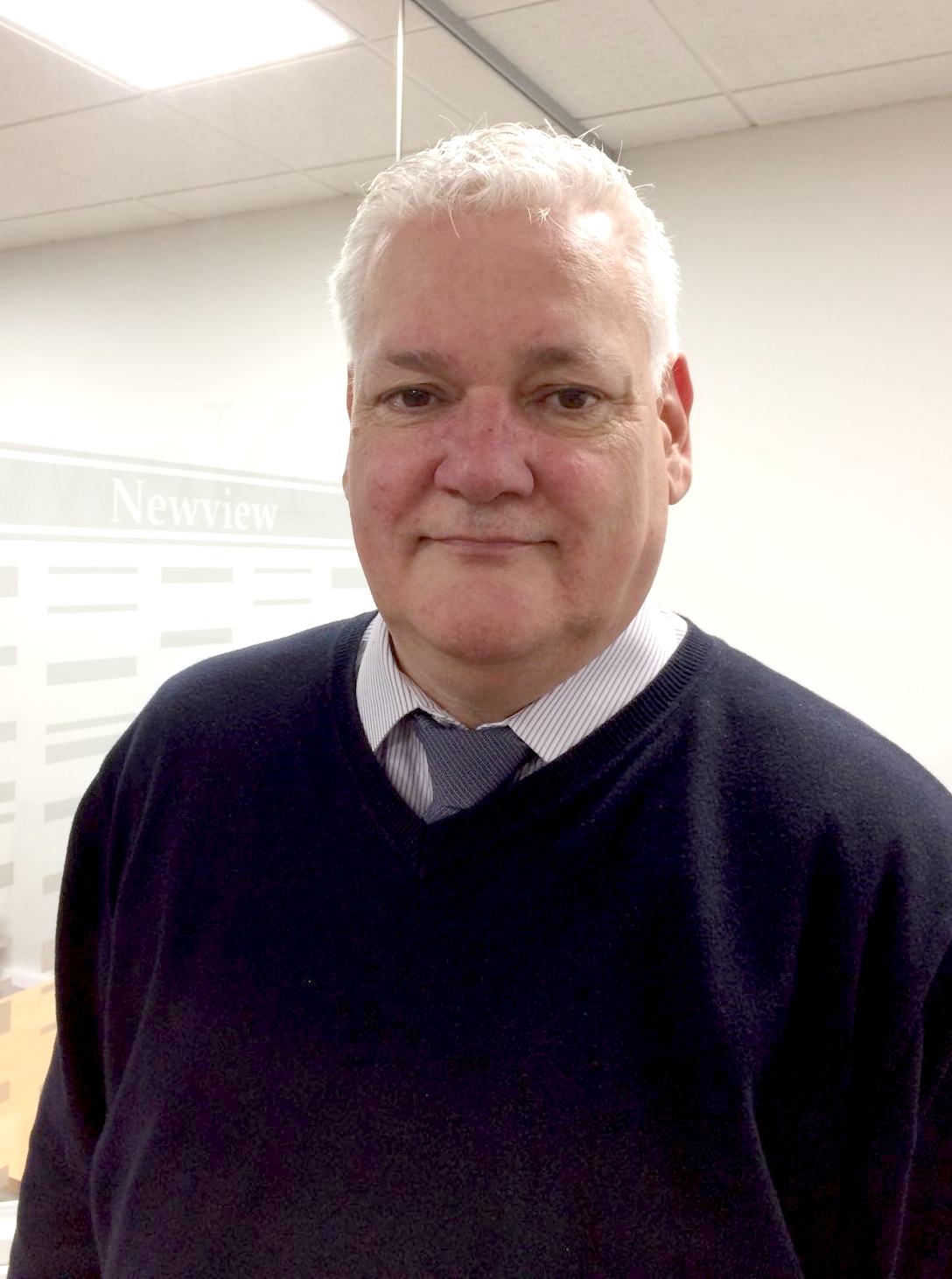 Newview Homes has appointed a new project manager to head-up a project that will see new windows installed in 400+ flats and houses.

The contract involves the installation of noise-reducing windows on homes around London City Airport, and Newview has employed Gary Ward to head up the project.

It will take around four years to complete and residents have been offered sound-proofed windows to minimise the disruption caused to them by the building work.

Gary Ward joined Newview in early November 2017 and will be based at the company’s offices near London City Airport. Gary comes to Newview from Job Worth Doing – an installer of energy efficient products – where he was regional operations manager.

“Managing this project promises to be both challenging and exciting, but I am confident that I will be able to effectively draw on my previous industry experience in this role,” Gary said.