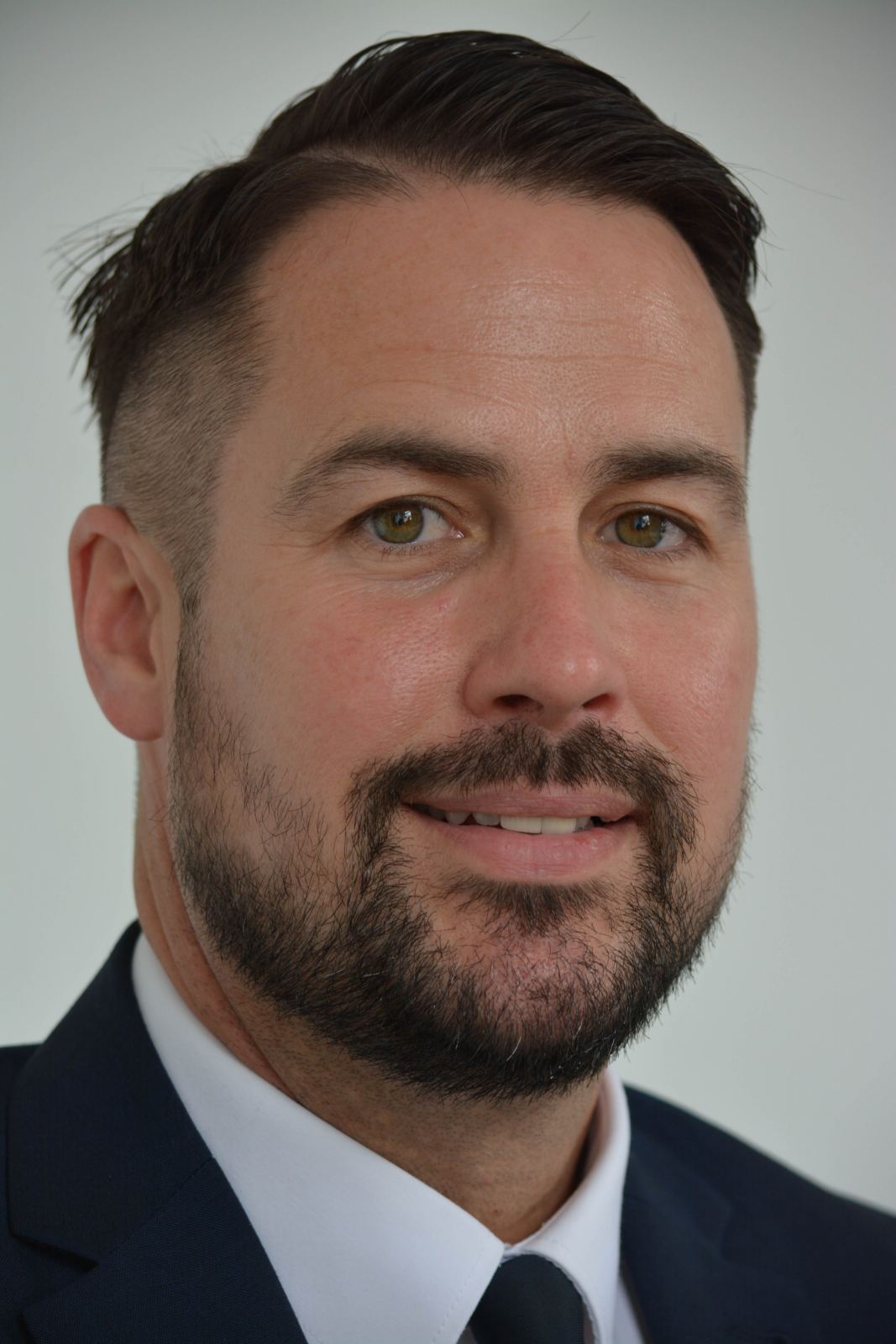 During 20 years with Lister Trade Frames, Dene climbed through the ranks from driver through to commercial sales manager.

“Everything’s happened really quickly,” Dene said. “I came down to visit Abcell a couple of weeks ago. Paul Ford, the managing director, showed me the site, and he shared some of his plans for growth over the next five years. It’s an exciting time to be joining the team.

“I have a lot of good contacts in the trade. I’ll be catching up with them again over the coming months, that’s for sure. And I hope I can play my part as the Abcell success story continues.”

Abcell’s managing director Paul Ford said: “This is an important appointment for Abcell. And Dene was an outstanding candidate for the role. One look at his CV to realise he’s a hard worker. But he possesses a good deal of commercial know how too. That’s a great blend.

“At every stage of his career Dene’s forged strong relationships with colleagues and customers. And he now has the opportunity to continue that with Abcell.”