No killing time for new exec 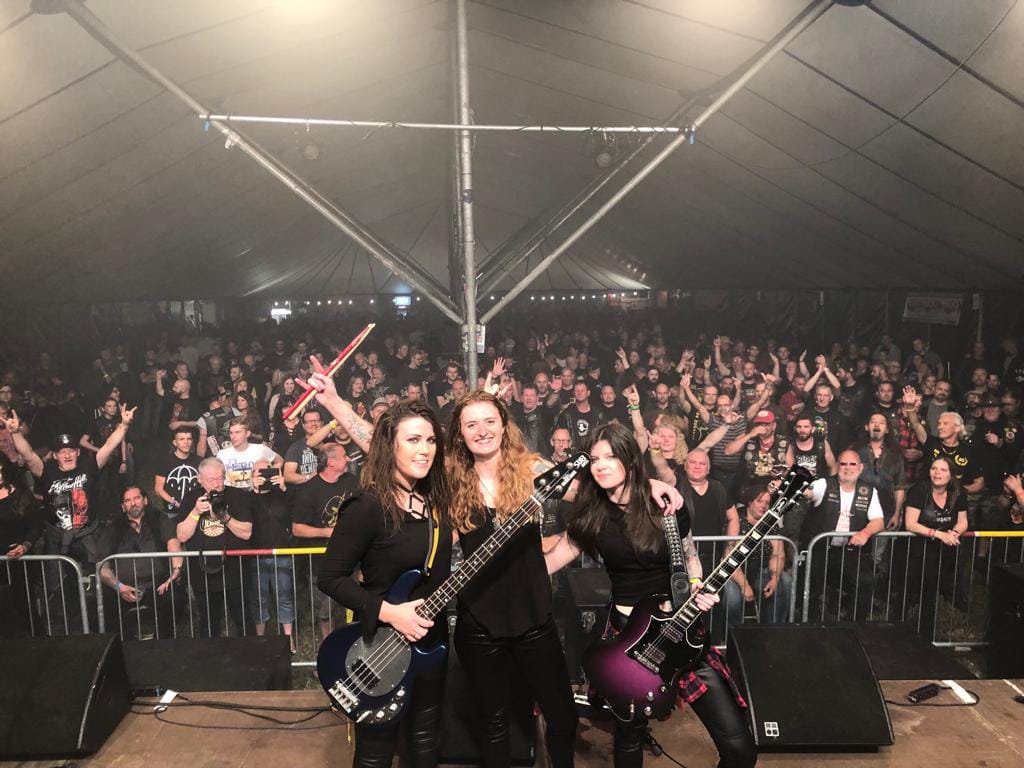 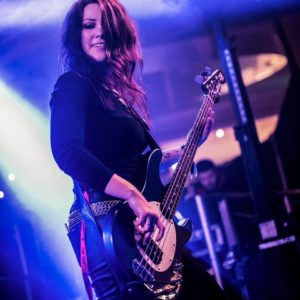 Not many glazing professionals can say they have performed across the world in front of thousands of people, but after joining classic rock band Häxan as a bass guitarist eight years ago, Windowlink’s new sales executive Harriet Wadeson has seen her share of success in the music industry.

It all started when she was studying music at university before deciding to take a big chance by dropping out advertising for a band.

“I placed an advert on Gumtree for a ‘bassist seeking band’ and luckily I got a reply pretty quickly from two girls, Sam and Jess, and from there we formed Häxan,” Harriet said.

“We started off playing at bike rallies, as our classic rock style was really popular with that crowd, and we’ve grown from there. Before the lockdown we were playing all around the world, including big festivals such as Download where we played in front of more than 4,000 people.

“We were supposed to go on tour to Australia in 2020. Unfortunately, the lockdown meant that had to be put on hold, but we did manage to release our second album. Although we couldn’t go on tour to help promote it, our fans had been asking about it for a while, so they really appreciated us releasing it and it was nice to give them something to smile about in these strange times.”

After spending most of her professional career in the automotive industry, Harriet educated herself on the ins and outs of the glazing industry while on lockdown.

“It was a bit of a baptism of fire, starting this job when I did,” she said.

“I had to learn so much which was even more challenging working remotely. I did have a pretty intense first few weeks of training, taking as much on board as I could, but the team were incredibly helpful.

“The way I see it, if I can do it, then anyone can: I’m still learning about glazing, and my knowledge on windows and doors is still growing, so imagine what someone who’s been in the industry for many years can do.”

Why not subscribe to Glass Times?
Windowlink Read Full Profile
Get In Touch
with Windowlink
tags
Brian BerryDeceuninckFMBHousing targetsnew homes by 2020Rob McGlennonRoy FrostSales director
Previous Back and bigger than ever Next Blending old and new