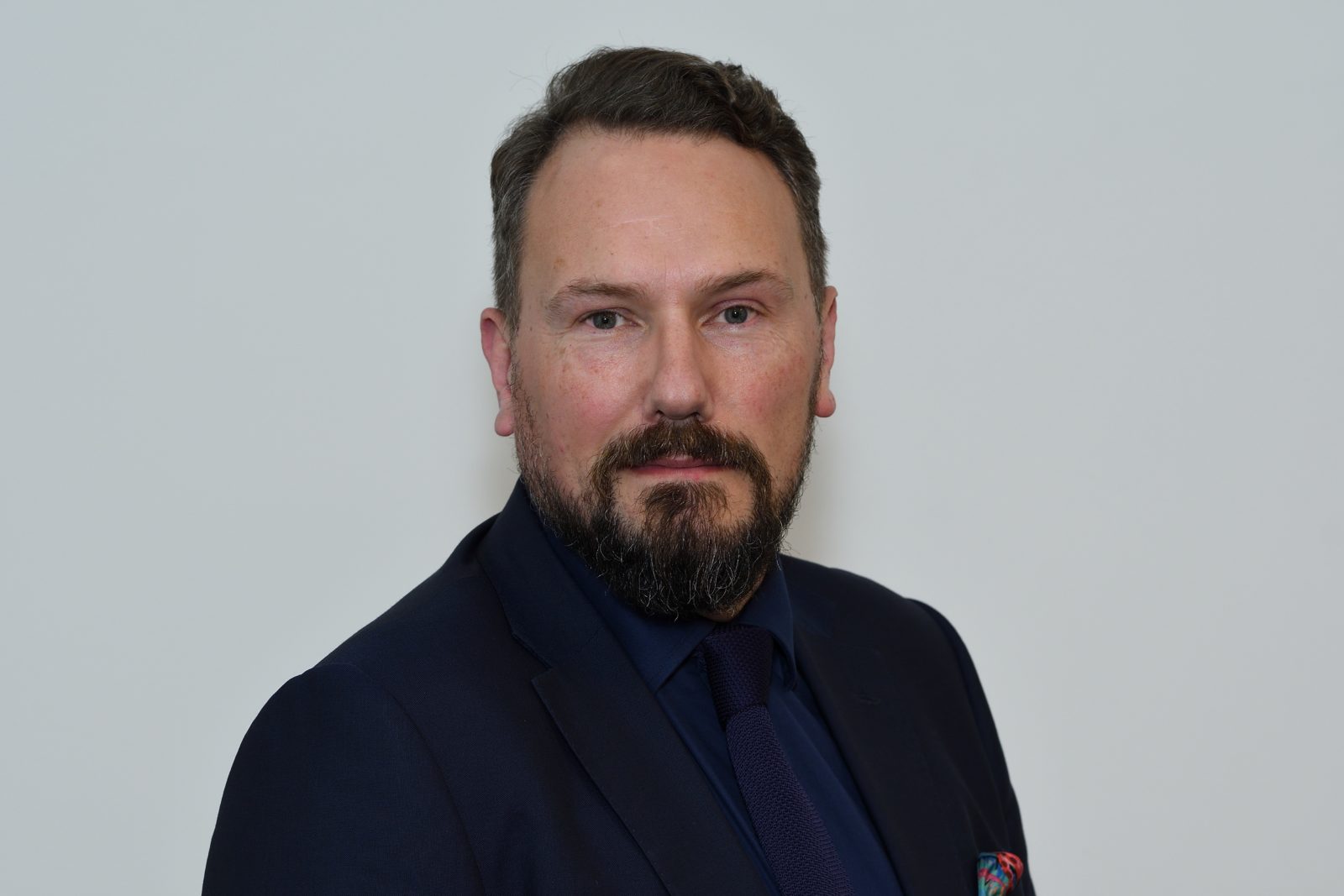 The Guild of Architectural Ironmongers (GAI) has appointed Simon Forrester as its new chief executive.

Simon’s career began in the NHS, moving into senior management roles in professional institutions and trade associations more than 25 years ago. He has held leadership roles in the healthcare, business tourism, jewellery and construction sectors, including five years as chief executive of the Association of Interior Specialists (now FIS) and over seven years as chief executive of the British Pest Control Association.

Simon was named Trade Association Chief Executive of the Year in 2016. He has an award-winning track record of delivering increased membership benefits, including improvements to training, governance, codes of conduct and best practice in business management.

He also has an MBA from Birmingham City University, specialising in association development and innovation in not-for-profits.

“My key priorities are to learn more about our membership, engage them with compelling benefits, work with the whole door hardware industry to advance the cause of our sector, and develop our team to address the challenges we face in the years ahead,” Simon said.

Why not subscribe to Glass Times?
Previous Simple, clean and bold Next New customer services manager