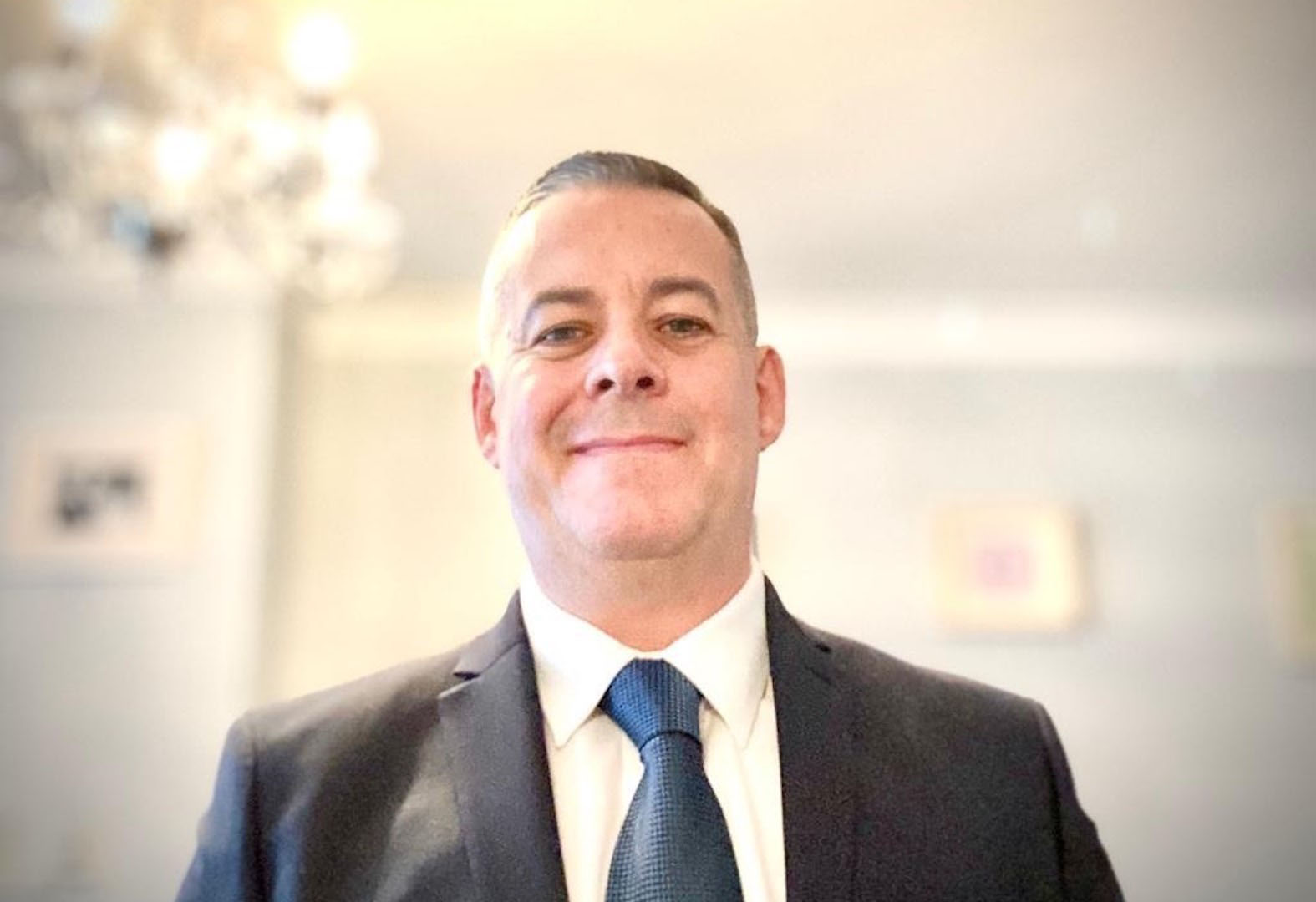 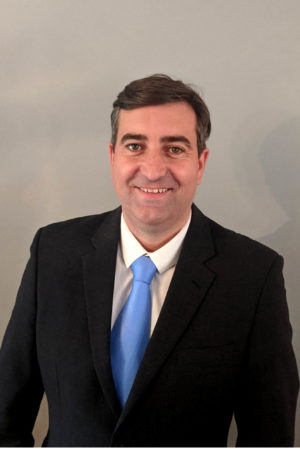 An energy-saving business has appointed two senior directors before the launch of a new ancillary heating product.

Thermocill, which has developed a device that enables a room to heat up quicker and more cheaply, has recruited Chris Sweeney as sales director, and Paul Heron as installations director.

Chris said: “When I first spoke to Thermocill’s inventor and managing director Keith Rimmer I honestly thought the product was too good to be true. But it is true: Thermocill is a real game changer.

“I will initially be approaching local authorities, education establishments, the care home industry and charities where energy and cost-saving are paramount. But we will also be targeting Thermocill at housing developers down to the individual homeowner.”

Paul, who has worked in the construction industry, has in recent years developed an initiative called Society Card, whose members get access to discounts and savings from local and national businesses enabling them to enjoy life’s pleasures for less.

“Raising money and helping others has been something we have grown up with as a family,” Paul said. “I am passionate about helping people and their lifestyles and now representing Thermocill is a perfect extension to that.

“Thermocill is a win-win product for everyone by saving both energy and cash and I knew straight away when I spoke to Keith that the product and the Thermocill Trust, which is about to be created, will help people generally in society which resonates with me so much.”

Thermocill is placed discreetly under a window board or sill which directs the warm air from a room’s radiator up and against the window panes creating a warm curtain of air in front of the glazing, as well as improving the thermal comfort in the room.