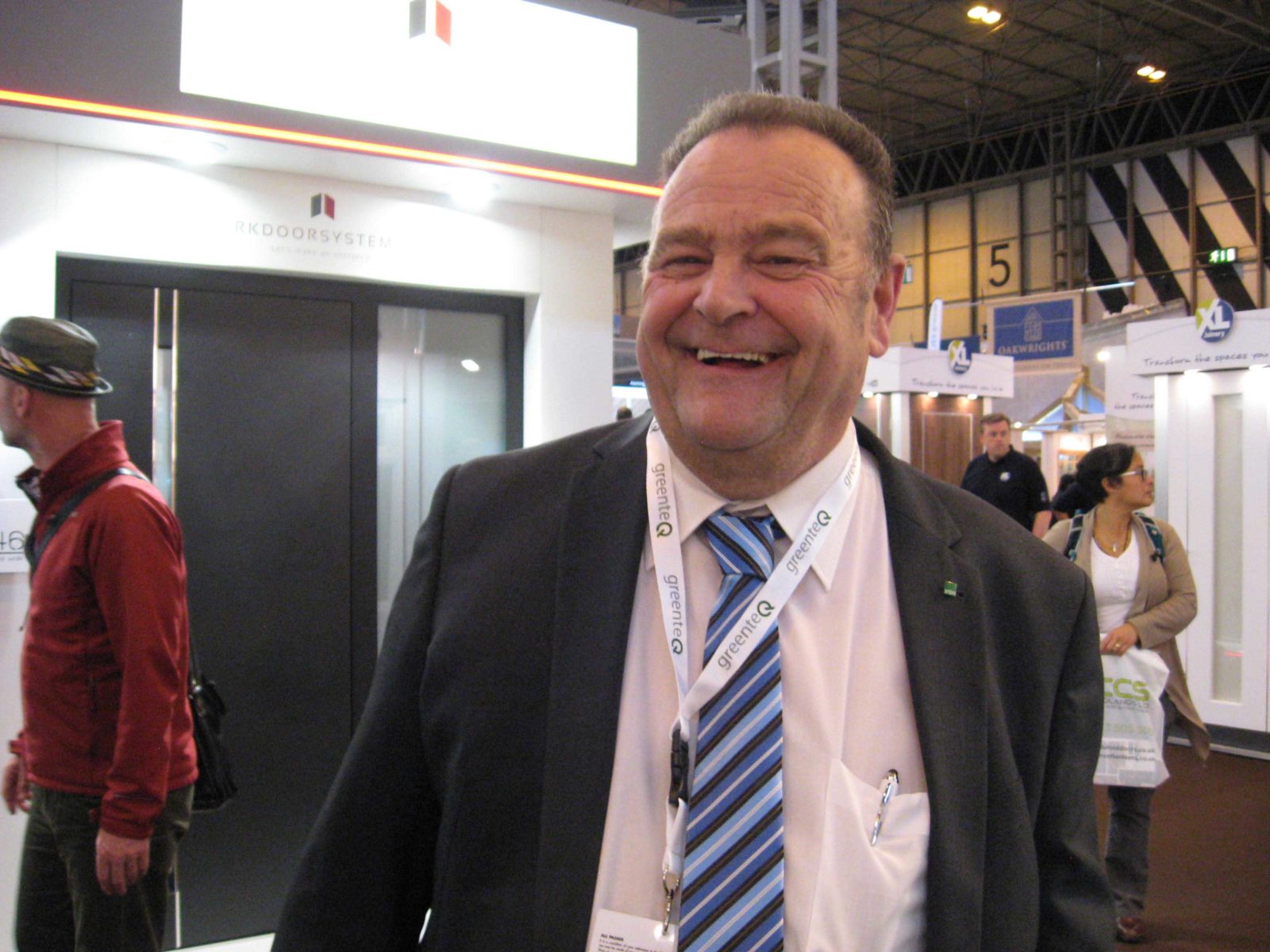 VBH has announced the sad news that Des Turnbull, until recently the area sales manager for the northern counties, passed away in hospital on the morning of Saturday January 16:

“Des was an integral part of the VBH team for the best part of two decades before retiring last February. He was very well respected and much liked by his customers, suppliers, and all at VBH.

“Des was very knowledgeable, and enjoyed passing on his expertise. He was particularly helpful to newcomers to our industry, helping them understand some of the vagaries of window and door hardware. He was always quick with a joke and will be well missed by his friends across the whole of VBH.

“Des and his wife, Cath, often combined their holidays with charity work, frequently taking much needed equipment to under-funded schools.

“Our sympathies are with Cath and their family and friends at this very sad time. We will miss our friend Des dearly.”