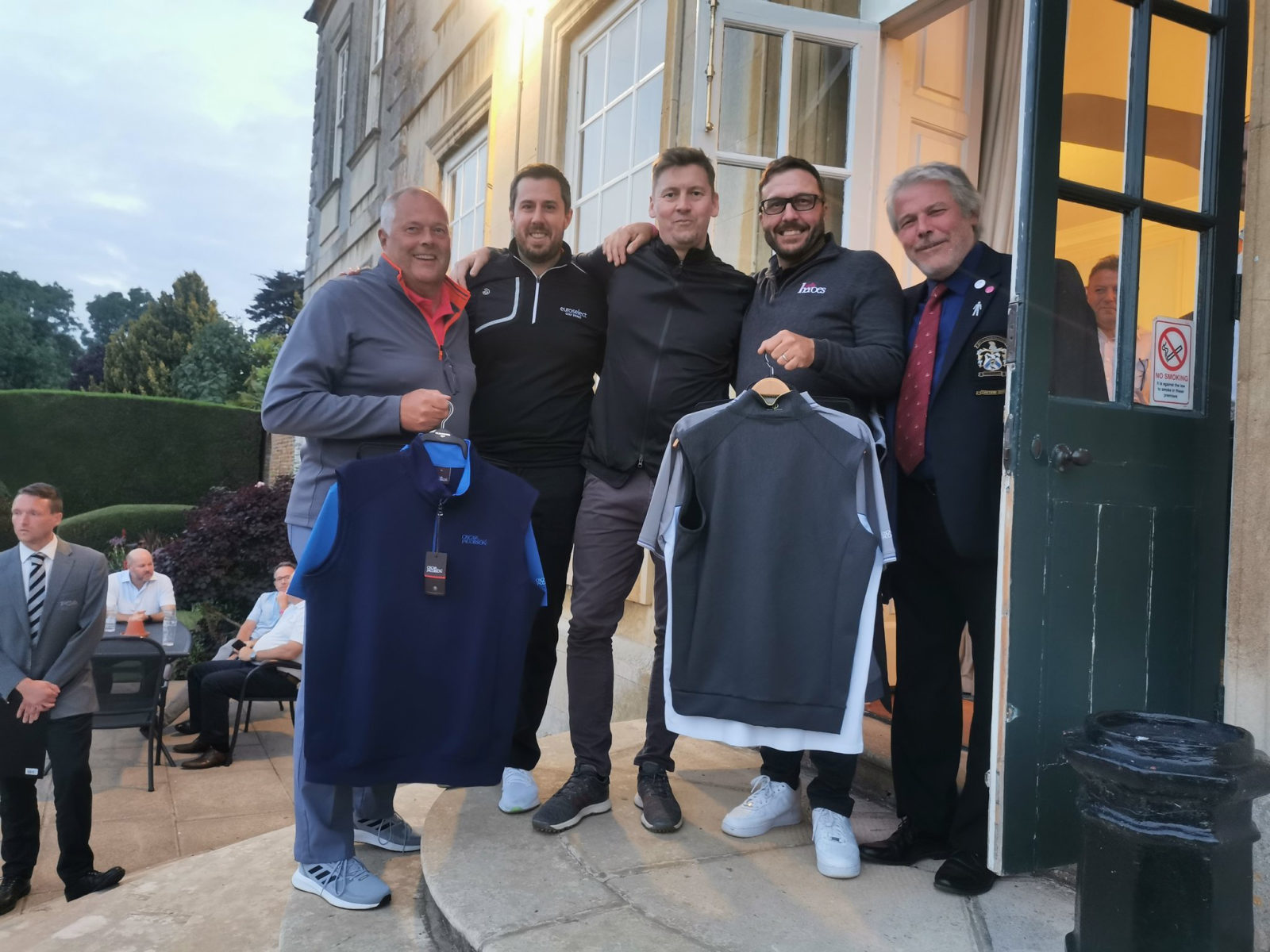 Now in its 15th year, the Pro-Am tournament was rescheduled from its usual July date to Friday September 3 at Wellingborough Golf Club, with customers, suppliers and employees taking part in the competition and evening celebration.

Thanks to generous donations from players and sponsors, the event raised over £4,000 for Glazerite’s nominated charity, We Mind & Kelly Matters, which was founded in 2019 by former chairman John Hewitt.

The golf day teed off just after 8.30am with 35 teams playing right through to mid-afternoon. Quickslide’s Adrian Barraclough won ‘nearest the pin’ at the 4th hole, while the competition’s ultimate victors was the team led by Dave Jones (formerly of Veka). Dave played alongside golf professional Ryan Evans, Veka area sales manager Dan Liles, and club member Glen Gulla, with Ryan setting a club record at his home course with 63 (-9).

Ryan generously donated his prize-winnings to We Mind & Kelly Matters, and thanked Glazerite for the sponsorship he was given by the fabricator at the outset of his professional career.

The sun shone for the golfers, who later celebrated with an evening reception alongside their partners and colleagues. Liam Bird of K2 Aluminium, who travelled to the event from the Wirral, said: “The Glazerite Trophy is always the highlight of my golfing calendar, and the Wellingborough course is superb. From start to finish, it’s always a very well put together event and a terrific experience. I’m very grateful to Glazerite for getting it up and running again this year; it was great to take part and see all those faces that have been missed over the last year.”

Rob Brearley, Glazerite’s group managing director, who was taking part in his first Glazerite golf day since joining the fabricator, said: “It was great to finally be able to socialise with some of our customers, suppliers and staff in such a beautiful setting. I have been with the company over a year now and it’s crazy to think this is the first opportunity to do what would usually have come very naturally in the first month or two in a new role. Since taking over the business there has been a lot of change, but our continued support of the Glazerite PRO AM trophy and our nominated charity, We Mind & Kelly Matters, will remain.”

We Mind & Kelly Matters’ John Hewitt said: “I’m thrilled that Rob is looking to keep [the golf day] going. I also really appreciate the support everyone has shown for our charity and their generous donations, including Ryan’s prize money. It has been a true pleasure to watch him progress to the great golfer he is today.” 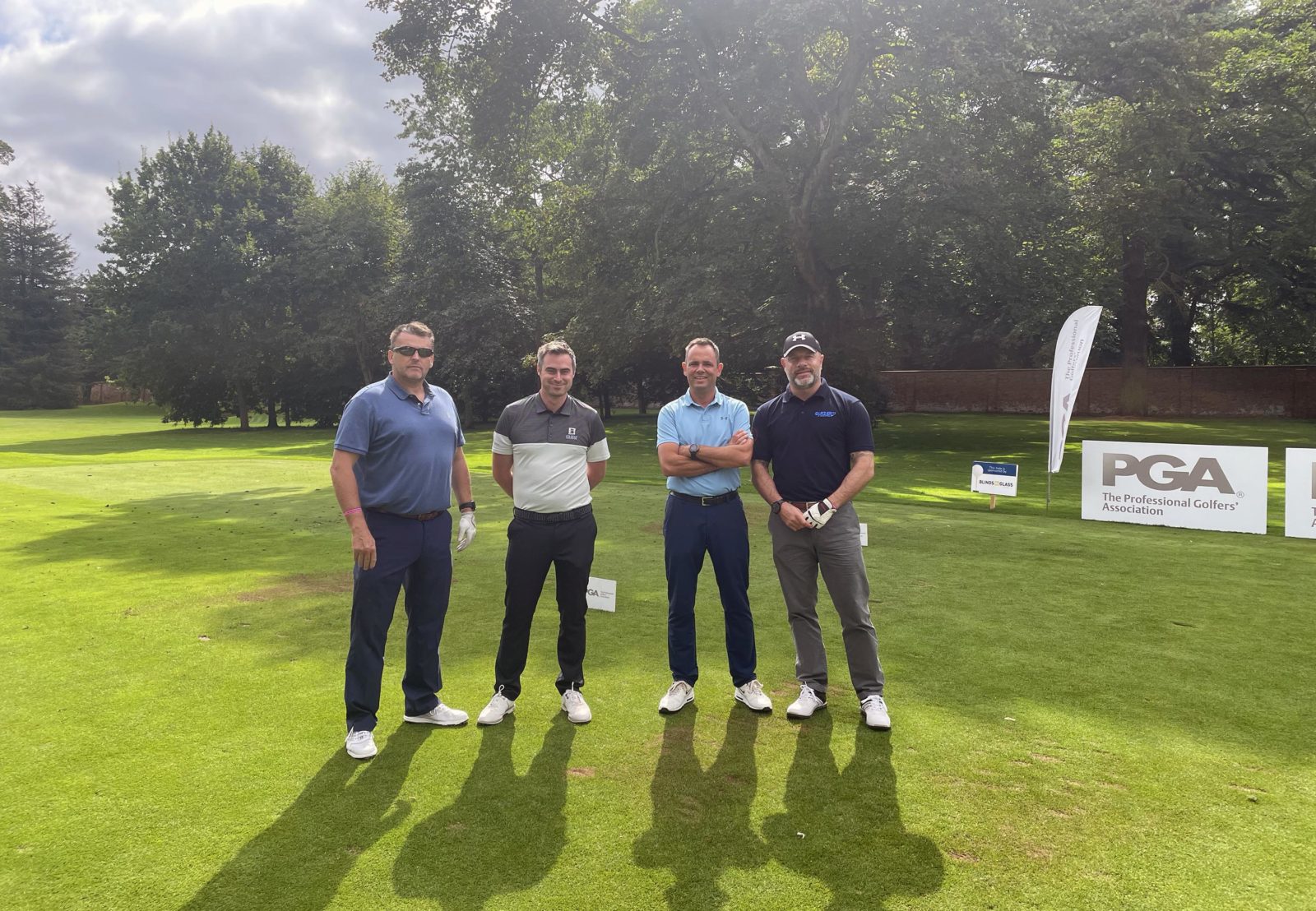 Why not subscribe to Glass Times?
Previous Ancillary partner Next Simplifying supply