A bounce in their step

Home Events & People A bounce in their step 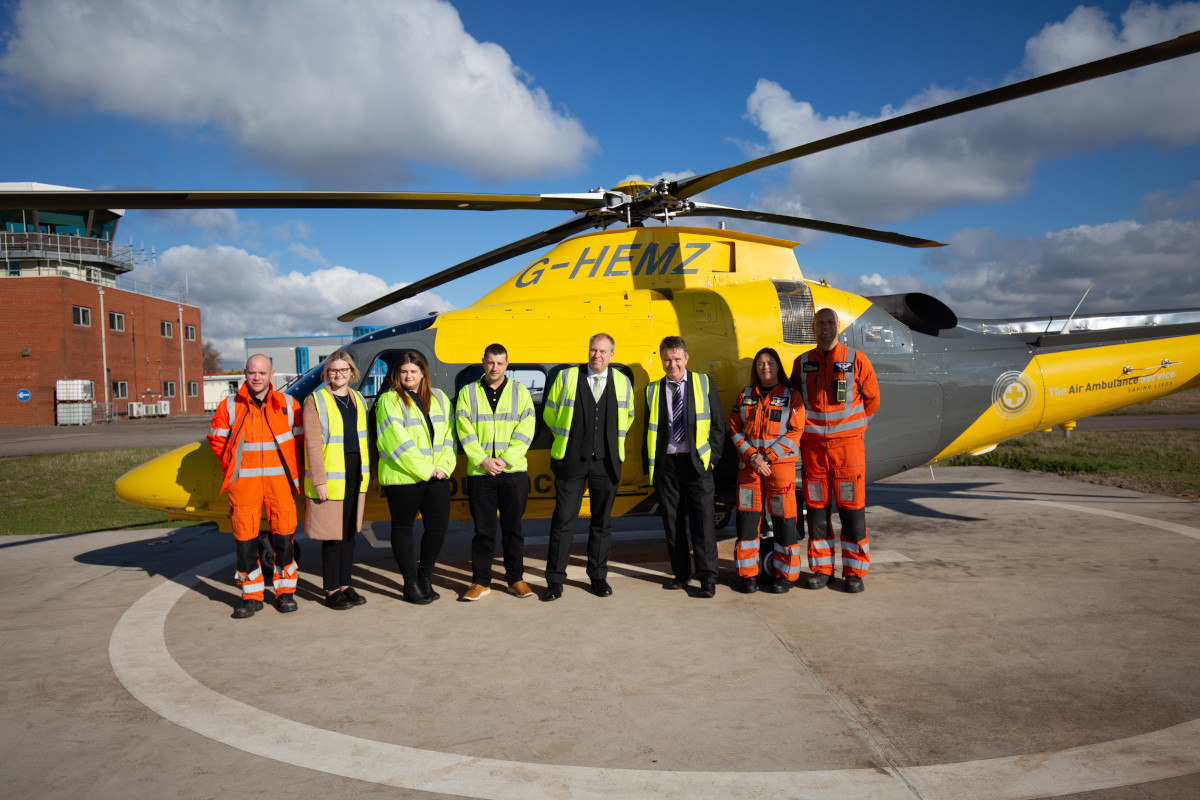 A team from Emplas will be put through its paces in a 5K inflatable charity fun run, to raise funds for the Warwickshire and Northamptonshire Air Ambulance.

With a fundraising target of £1,500 to hit, the event on March 30 combines a traditional 5K fun run with 15 of the world’s most demanding inflatable obstacles.

John Leary, sales and marketing director, said: “The Air Ambulance does an amazing job and we’re delighted to be able to support it. 5K doesn’t sound a lot but I’ve been told that when you’re scrabbling up and down inflatable obstacles it’s a very different experience. I have also been stupid enough to sign myself up for the 10K option.

“With 19 of us taking part, we’ve set a fundraising target of £1,500 but we hope to go beyond this and raise much more for a charity which is there to support each and every one of us when we need it the most.”

The Warwickshire and Northamptonshire Air Ambulance is part of the Air Ambulance Service, which receives no government funding and attends 1,000 missions a year, with each mission costing approximately £1,700. To stay operational the charity needs to raise around £1.7 million a year. 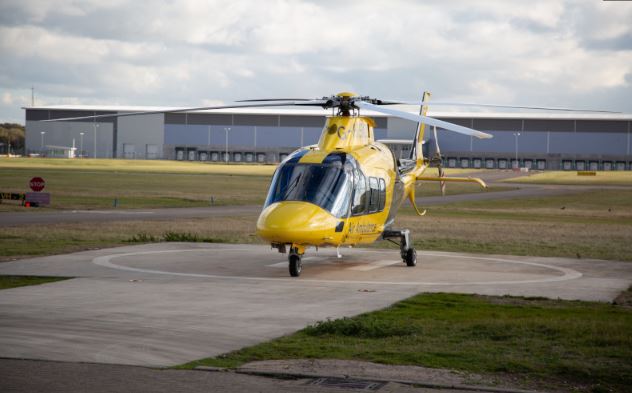